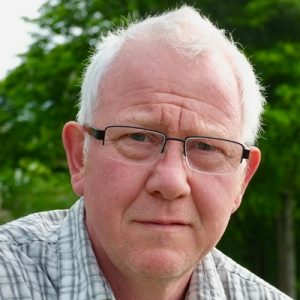 Taking Liberties was a practice-based research project led by writer and academic Professor Graham Mort from the Centre for Transcultural Writing and Research at Lancaster University, UK. It was situated at the University of the Western Cape, South Africa, and took place from February to May 2018. The project was funded by the Leverhulme Trust and used creative writing practice as an investigative research method.

In their 2014 general election, only one in three ‘born free’ (those born outside the apartheid era) South Africans registered to vote. In the face of widespread institutional ‘state capture’ corruption indictments, the fall of President Zuma, the failure to deliver health and social services or to adequately address urgent housing needs, calls for a minimum living wage, the problems of expropriation of land without compensation, and the advent of a critical water shortage in Cape Town, there is a growing perception that South Africa risks becoming a ‘failed state’ despite its economic wealth and the most liberal constitution in sub-Saharan Africa. What has happened to Nelson Mandela’s vision of ubuntu, of shared humanity, living space and political power? 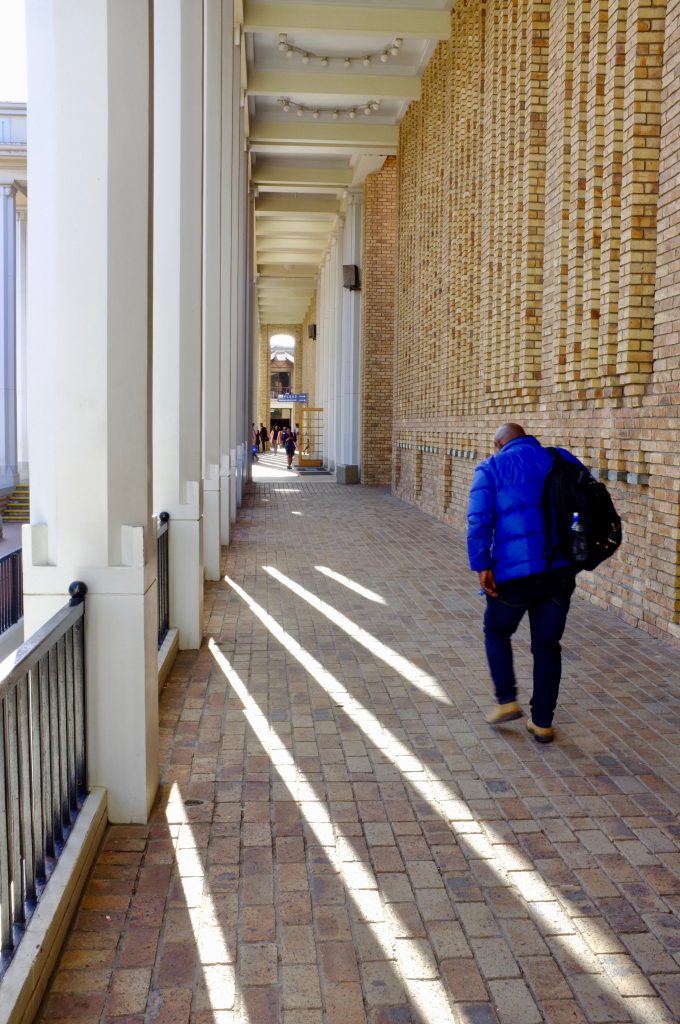 Taking Liberties continues an exploration of personal, social and political liberty through creative writing projects that began in Uganda in 2001 and continued through subsequent projects in Africa and Kurdistan. At its heart is the relationship between the political concept of liberty and our sense of personal freedom and responsibility. The project was situated at the University of the Western Cape because this is an institution with a long tradition of political resistance and because it has a linguistically and culturally diverse community of students, the majority of whom form a generation of first-time attendees, following the dismantling of apartheid.

In 2015, Lancaster University and the University of the Western Cape staged the second Writing for Liberty conference in Cape Town. The event brought together writers, theorists and critics to share their understanding of how authors have confronted oppression and contributed to human liberty and understanding. Our debates were often hard-fought, reaching down into an historical sense of partition and powerlessness. Taking Liberties built upon that legacy, engaging with staff and students at the University of the Western Cape and building on Graham Mort’s earlier multilingual work there in Xhosa, Afrikaans and English.

This project was an exploration of original writing in new configurations, both individual and collaborative. It embodies a resistance to political rhetoric, showing how language inhabits more than one place of meaning at once: an exercise in ambiguity, counterpoint, contradiction and multivalence. All enacted through the subtleties and multilingual sleights-of-tongue that form the basis of research through creative writing. But perhaps it is only by embracing polyphony, by sharing the intermeshing narratives of self and history, that we can begin to understand the countervailing forces that co-exist in contemporary South Africa and that will influence its emergent participants and leaders.

My thanks to all participants, especially thanks to Duncan Brown and Meg Vandermerwe for supporting my application to Leverhulme, to Kobus Moolman for his wisdom, generosity and hospitality, to Shirley Sampson for unfailing administrative support and to Delia Meyer for stepping in to edit and direct the performance poem against the clock. I remain grateful for the loyal support of Michael Wessels, who attended all my workshops and participated with characteristic sensitivity, insight, and a deep knowledge of South African society and literature.    Graham Mort, January 2017